Representative Darrell Issa of California and 22 other members of the Republican Party introduced the STEM (Science, Technology, Engineering and Mathematics) Jobs Act, also known as Hr 2131 bill, an update to the current Visa Act. 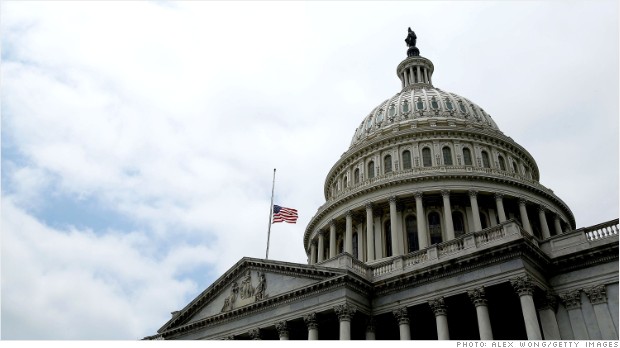 Since this billl includes elimination of diversity visa, The Congress and the Obama Administration are expected to oppose the proposal greatly. With high stakes and heavy controversy, HR 2131 is sure to incur more discussion in the coming year. For more information on the immigration bill proposal, you can visit the official website.

This site uses Akismet to reduce spam. Learn how your comment data is processed.